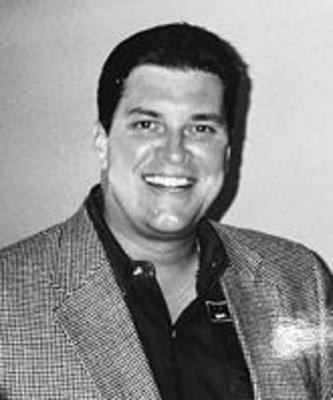 His 40-year career in the fire equipment business spanned from Smith Fire Equipment to national fire protection companies earning such accolades as Salesman of the Year for several years, President’s Award and President’s “Accountability”

Award, just to name a few.

He was loved and respected in this business.

Britt was a 30-year member of the Richardson Masonic Lodge and was raised to the Sublime Degree of Master Mason on February 10, 1990, with his uncle David Britt by his side. He was involved in many charitable events with this lodge. Other charitable work near and dear to his heart included his work with young, troubled youth at Operation Orphans where he took these youth on deer hunts in the south Texas areas.

He shared the love of the outdoors with his own sons and loved fishing, hunting and sports. Britt was a natural athlete and played basketball and football while attending North Mesquite High School – Class of 1979. He played baseball in the Mesquite area throughout his teenage years.

But most of all, Britt loved his family with all his heart. Anyone who knew him would tell you this.

His three handsome sons are his legacy. He was the definition of a true friend and continued relationships with many friends who go back to his pre-school days.

Everyone will miss his contagious smile. His wife, Leslie, will miss this smile and giant loving heart.

BGAR Pet of the Week