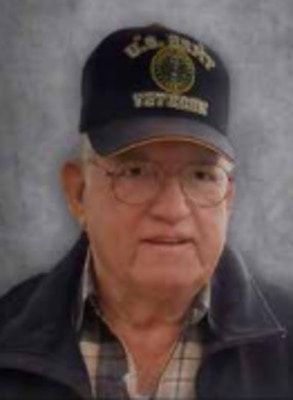 Hubert Tabor, 84, of Lubbock, went to be with his Lord and Savior on Sunday evening, January 16, 2022. He was born in Roxton on May 18, 1937, to the late Hubert Lee Tabor and Alice (Larkin) Tabor. He met Frances Rodriquez and married, and she preceded him in death. He attended and graduated from Roxton High School. Following graduation, he joined the United States Army and ended his service with an honorable discharge on May 31, 1962. He worked in the trucking and contracting industry, being self-employed. Hubert loved Texas Tech football and baseball, as well as the Dallas Cowboys. His family says he was a “jack-of-all-trades,” and enjoyed welding and working in his garden. Hubert was a 50-year Mason and was a Shriner. He was a member of the previous 25th Street Baptist Church in Lubbock for over 30 years. Those left to cherish his memory include one son, Steve Tabor of Lubbock; one daughter, Vanessa Lynn Thrash of Lubbock; three brothers, Paul Tabor of Lubbock, James Tabor of Lubbock and J. W. Tabor of Woodrow; six sisters, Mary Williams of Smyer, Vicky McCrary of Lubbock, Dorothy Aycock of Azle, Janet Lusk of Lubbock, Sue Phares of Lubbock and Billie Cummings of Ft. Worth; seven grandchildren and three greatgrandchildren. He was preceded in death by his parents, wife, one brother, David Tabor, and two sisters, Patsy Dickerson and Zella Wallace. Funeral services were held Saturday, January 22, 2022, in the Combest Family Memorial Chapel, with Reverend L. J. Wright of New Home Baptist Church officiating. Burial followed in Peaceful Gardens Memorial Park under the personal care and direction of Combest Family Funeral Home.