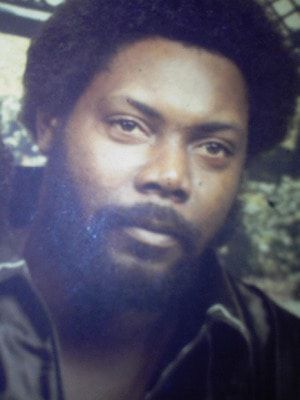 Herman Eugene Aus¬bie, Sr., of Honey Grove/ Roston, Texas received his wings on December 23, 2020. He was born to Mattie Mae Proctor and Dynishous Ausbie on November 3, 1953. He was a great, genuine and authentic person. Herman was always willing to help out anyone in need.

his grand children; Noah Howell and Josiah Howell, his sisters; Vera Lipscomb and Beverly Ausbie, and one brother, Dynishous Ausbie, Jr. aka Dennis or Danny.